Back to Main Site

What UK Companies Need to Know about Exhibiting in the U.S 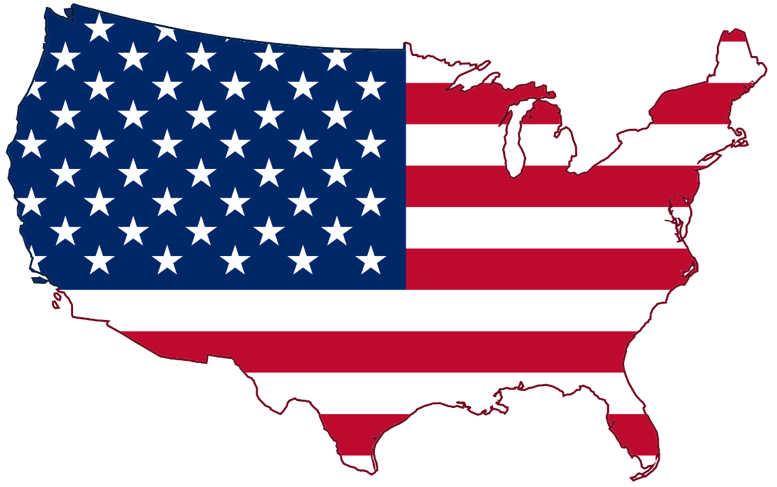 Exhibiting in the US can be considerably more expensive than in the UK or other cities around the words. In fact, trade show costs are often cited as being 80% higher! But with key international shows taking place in America shows each year, the U.S market so lucrative, and huge numbers attending U.S tradeshows, it’s a market not to be missed.

And with just three of America’s states, California, Texas and New York– as separate countries, ranking in the world’s top 14 largest economies, it is little wonder why more and more UK companies are exhibiting stateside.

However, unlike the UK where one company can handle all your exhibition needs and take care of the process from design to installation and set up, the process is far more complicated in America.  Navigating the lingo, ‘booth’ rather than an exhibition stand, a ‘tradeshow’ rather than an exhibition, is the easy part.  The planning for you’re a show can prove to be a real headache if you are not prepared for the other differences.

Getting an idea of the scale involved with U.S exhibiting helps with to understand the process involved.  Here are few things UK companies should consider:

Measurements:  Imperial feet and inches rather than metric metres and centimetres.

Voltage: 110v in America rather than traditional 220V in the UK

Union Labour: US Convention centres require hiring union labour to set up and disassemble your exhibition booth. And to complicate things labour is categorised based on the specific skills or job required so must be hired separately, ie carpenters to build and dismantle your display, electricians to install electrical services and lay cables, etc.  Labour hourly rates approx. $100-200 are regulated by local Union contracts and can vary with location, day and time of the job.

With labour costs so expensive, US stands tend to be modular components which are fully prepared and prefabricated off site, then shipped and assembled on-site to keep costs down. If you are bringing your stand in from the UK it is also good to know the U.S. Customs and Border Protection specific rules on shipping in supplies for trade shows in the U.S

However, while the costs can be daunting, the return on investment can also be huge.  So many UK companies are taking the stress out of exhibiting in America by using a UK company that understands the challenges of the process.

POD Exhibitions are in partnership with companies all over the U.S to take the stress out of planning a trade show in the U.S. Why not talk to POD about attending your next US tradeshow.